METRICS CAN IMPROVE PERFORMANCE – EVEN IN GOVERNMENT! 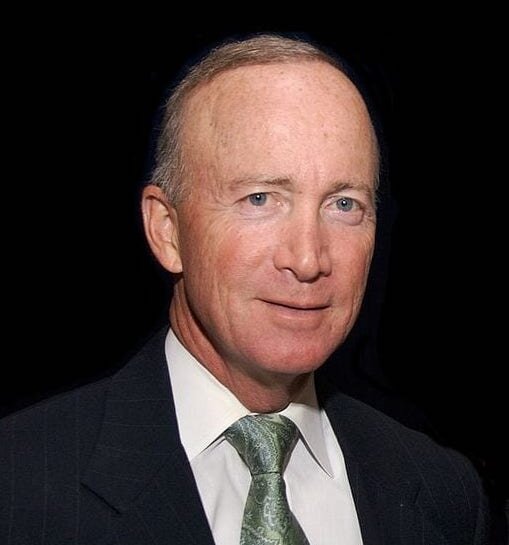 Many people have heard of Mitch Daniels, former two-term governor of Indiana and now president of Purdue University. Republicans were pushing him to run for president for a while, primarily […]

BEZOS AND SCOTT STEPPING DOWN AS CEOS: WHY NOW? 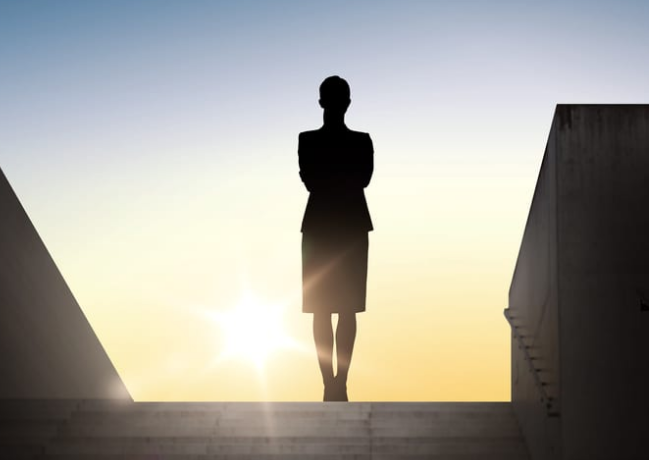 Consider when Jeff Bezos and Kendra Scott announced that they were stepping down as CEOs to become Executive Chairmen* of their respective companies. Bezos has been at the helm of […]

BUSINESS FORECASTS: CLOUDY WITH A CHANCE OF FUTILITY

Nobel Prize-winning economist Ken Arrow started his career as a weather officer in the U.S. Army Air Forces during World War II. He worked with a group responsible for preparing long-range weather […]

CULTURE: HOW TO ENGAGE REMOTE EMPLOYEES 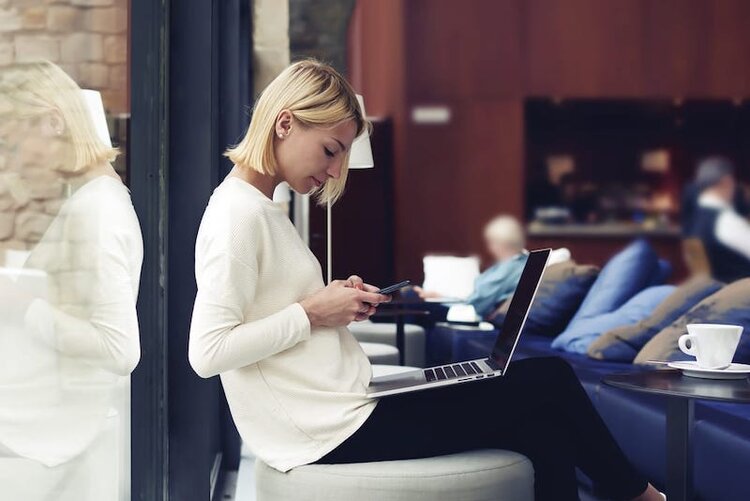 Culture is how things get done in an organization. That’s why it’s critically important to get right. More entrepreneurs are realizing this and making great strides in building high-performance cultures. They’re […] 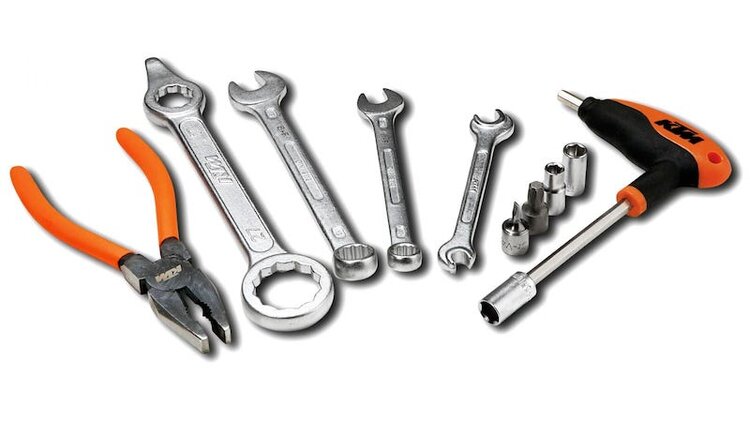 What is one of the most underutilized tools in leadership development? Teaching, writes Ana Maria Sencovici, formerly of The River Group: “For leaders who are deliberately practicing their leadership skills, teaching is […] 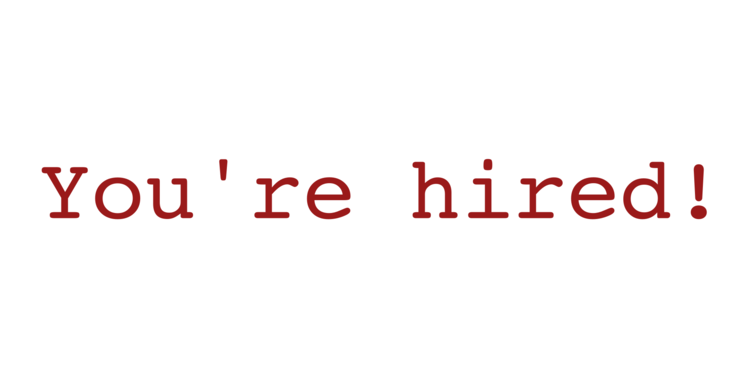 I was recently reminded of how important a single personnel decision can be. I traveled to San Francisco to make a presentation on behalf of a non-profit organization I’ve worked […]

WHY LEADERSHIP ISN’T BETTER THAN MANAGEMENT 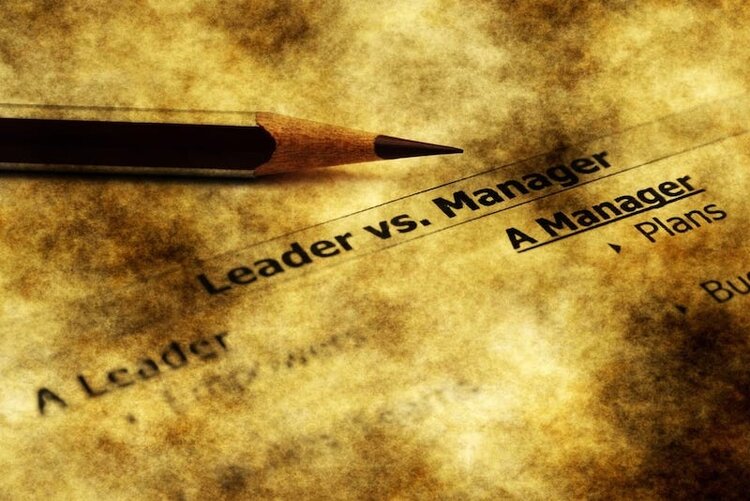 I came across an article that makes a common but misguided argument. In “Shifting from Manager to Leader,” Sara Canaday encourages managers to move to a “higher level” and become leaders—implying that […]

FOUR TRAITS OF THE MOST TALENTED JOB CANDIDATES 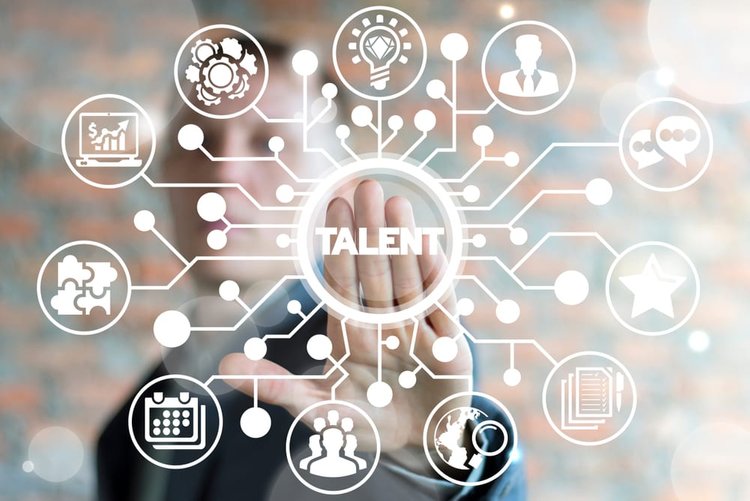 Traits to look for when you need to find talent I wrote that hiring “oddballs” can give your company a competitive advantage. Non-conformists bring a diversity of talent, thought, and skills that […]

True story: The Austin office of a large tech company once had six levels of management between its site president and the global CEO, who was based in another state. […]