YOUR SUCCESS IS OUR SUCCESS
Learn our proven system for delivering predictable performance in the CEO role.
Schedule a Consult
What If You Had a Playbook for Success in the CEO Role?

We understand that there are high expectations on you as a CEO and a lack of resources that teach a proven system for mastering your role.

Most enter this job with lots of knowledge in certain aspects of business but no specific training for the most difficult role in the organization.

We know how to help you build your company, deliver predictable performance and sleep better at night. 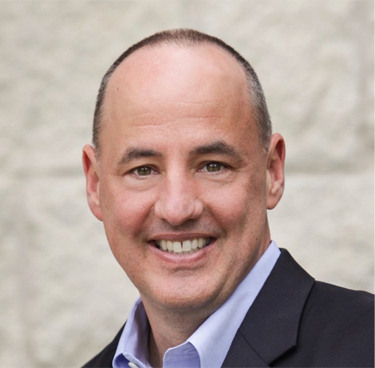 Joel Trammell has spent more than 30 years serving as CEO of companies ranging from technology start-ups to public companies.

He has twice founded and led companies to nine-figure exits. As an author and educator, he has taught CEO Master Classes and Managerial Excellence Courses for many years. He is the founder of the Texas CEO Ranch and the owner of Texas CEO Magazine.

Joel is now on a mission to teach new and current CEOs what almost no one else is teaching: how to successfully perform the CEO job. 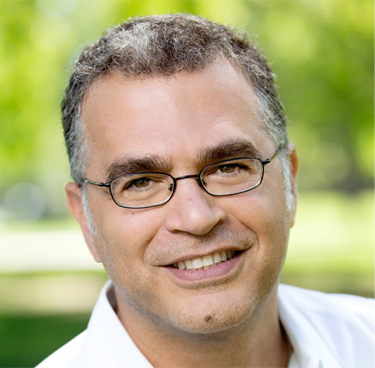 More recently he has coached CEOs of midsize and enterprise companies—ranging from $1 million to $1 billion in revenue—to help them achieve personal and professional success. As he guides CEOs through high-pressure situations, Sherif focuses on a mindful approach that incorporates personal growth and enjoyment of the journey.

Join a Network of Successful CEOs

“While I knew joining would be valuable, I underestimated just how invaluable the facilitator is to get the most out of each session. I believe of all the courses I have considered, Sherif’s was the best choice and largely because of his thoughtful orchestration of the cohort and my private sessions. I recommend him without hesitation.”

“Insightful advice delivered with authentic compassion. Sherif has a rare combination of insightful advice delivered with authentic compassion. He has been a pragmatic, trusted advisor about running two companies I own…one I’ve run for over 20 years, and he’s my “go to” source for invaluable coaching on a recent business launch. Partner with him as an executive coach, hire him for expert advice…either way your life will be better for it.”

“I have worked with Sherif as a coach for over two years. In that time, the contribution he has made to my personal effectiveness has been noteworthy. My business results are up 15% and I have actually been working fewer hours than in prior quarters. Sherif has an easy-going style that can be a real contrast to my own. What I have learned from him is that oftentimes, a quieter, more focused approach can yield results that are far more to my liking (and my bank’s) than I was producing before I began working with Sherif as my coach. Would I recommend him? Absolutely!”

“Precise clarity in a short amount of time...having worked with Sherif for the prior 19 months, the thing I value most is the precise clarity that he helps me achieve in a short period of time. His ability to help me unpack and declutter strategic business or emotional situations has enabled me to catapult my professional and personal life to the next level. I’m truly grateful for our partnership and look forward to growth over the next year.”

“Working with Sherif has helped me identify blind spots and has given me new perspectives for significantly growing my business. The cohort helps me be ‘on’ my business so I can be more of an owner than an operator.”

“I am deeply grateful for the opportunity to work with Sherif - both on a personal and professional level. I treasure our coaching sessions, and my day spent with other CEOs. While the commitment is big, the return is even bigger. The confidence, clarity and newly found perspectives due to these sessions are invaluable for any CEO that is striving to achieve the next level of success.”

“The single biggest benefit for me as a business owner is to get good non-biased input on my decisions. The cohort has given me a place to openly talk to those who understand what I am going through and give me insights.”

Our Commitment
We are committed to helping CEOs identify and learn what “distinct and specific work” is required of a CEO and how to put that knowledge into action.
Our Experience

Joel Trammell served as co-founder and CEO at NetQoS, a software company that optimized the performance of computer networks. Under his tenure, the company generated more than 10 times the return on invested capital. Trammell moved on to co-found another software company, CacheIQ, which delivered a 7X return to investors in 18 months. He also served as a board member and then CEO of the network services provider Black Box Corporation (NASDAQ:BBOX). And he is the co-founder and managing partner of Lone Rock Technology, a private equity firm.

As a leading CEO educator, Trammell has contributed to Entrepreneur, Forbes and Inc.com, sharing his experienced-based insight on business leadership topics. He has served on the boards of public, private and non-profit organizations, and was named Chairman Emeritus of the Austin Technology Council.

Sherif Sakr’s background includes success in engineering, sales, investing, business ownership, and coaching CEOs in private and in groups. After observing the challenges most CEO face, which include trial by error, having blind spots in their experience and decision making, and often being in firefighter mode, he resolved to create a curriculum and a process to help structure the guidance to them. It was then that his path intersected with Joel who already had the content and wanted to expand its reach. This led to the birth of American CEO.

Our name, American CEO, was inspired by Peter Drucker’s article in the Wall Street Journal in December 2004 titled “The American CEO.” In it Drucker states that, “The CEO is an American invention — designed first by Alexander Hamilton in the Constitution in the earliest years of the Republic, and then transferred into the private sector in the form of Hamilton’s own Bank of New York and of the Second Bank of the United States in Philadelphia. There is no real counterpart to the CEO in the management and organization of any other country.”

He concludes this article by writing that businesses all over the world are adopting the CEO model and that “what makes the American CEO unique is that he or she has distinct and specific work.”

A brief call will determine if CEOS™ is right for you and if you are right for it.

Based on your time commitments pick a date that works for you to attend the training.

3. TRANSFORM YOUR COMPANY AND YOUR LEADERSHIP

Learn our playbook and confidently grow your business to deliver predictable performance.

Get a summary of Joel’s first book that gives insight on the balancing act that is the CEO role: planning vs action, growth vs profit, flexibility vs focus, reward vs threat, and much more.